Queen have shared their admiration for BTS, saying that they “welcome” the K-pop revolution.

The band were speaking at a press conference in Seoul ahead of their show in the South Korean capital at the Gocheok Sky Dome tonight (January 18).

Speaking about the global impact of K-pop, Brian May said: “I’ve learned about K-Pop in the UK and we always welcome people who use their own ways to spread a new influence to this generation. I’m sure they are going to continue to do great.”

He then added that, despite generational gaps, “even we can feel just how great this [K-pop] movement is.” 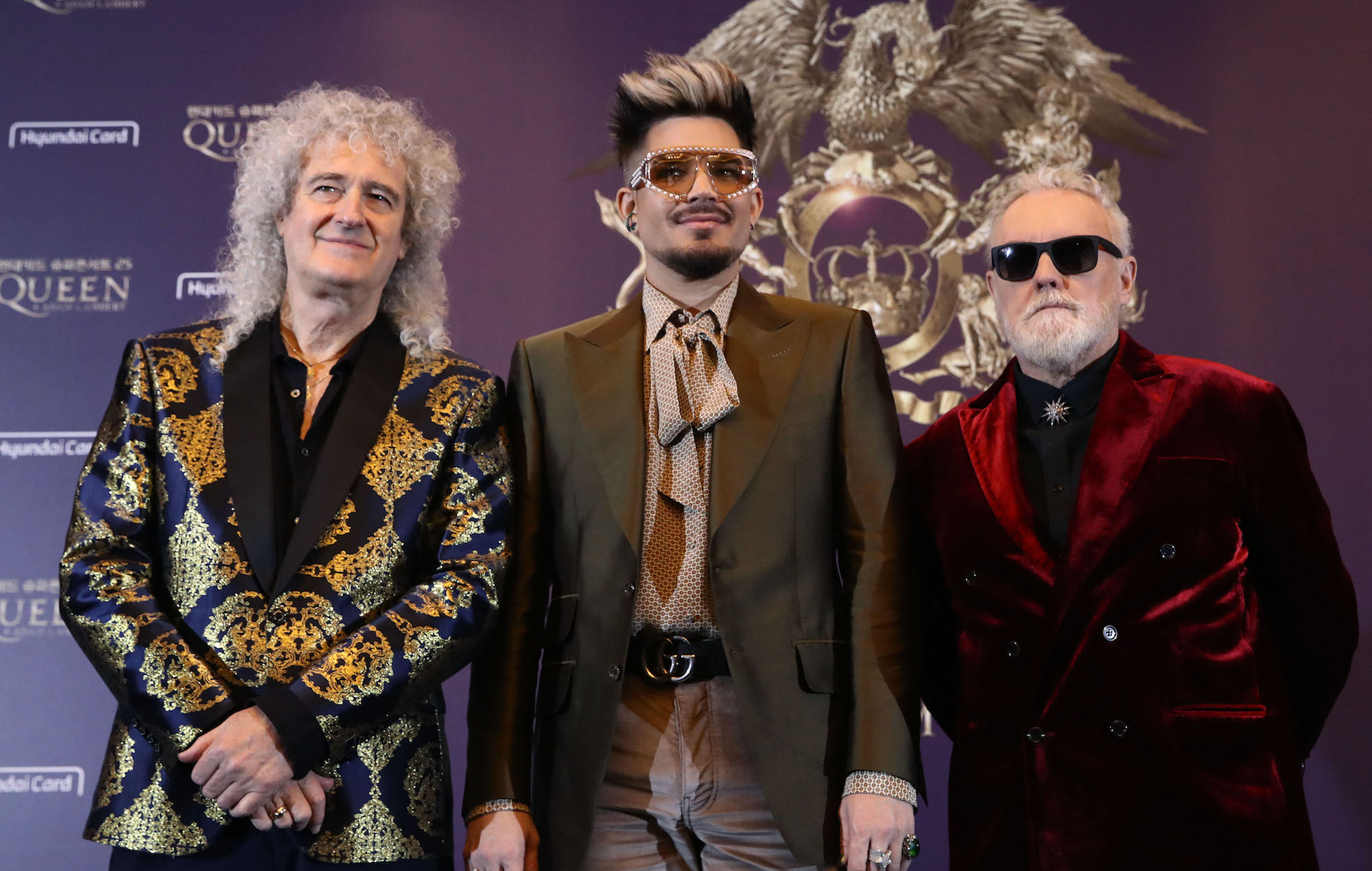 Brian May, Adam Lambert and Roger Taylor of Queen attend the press conference ahead of the Rhapsody Tour at Conrad Hotel on January 16, 2020 in Seoul, South Korea. Credit: Chung Sung-Jun/Getty Images

Adam Lambert, Queen’s long-standing vocalist, added: “K-Pop’s visuals are amazing. The visuals are more than just something fun to see. It gives us inspiration. I’ve seen so many amazing visuals from BTS.”

May also revealed to press that he was shocked at the amount of fans waiting for the band at the airport, and put it down to the success of recent Freddie Mercury biopic Bohemian Rhapsody in South Korea.

“I had only heard about how great the movie did in Korea but it was shocking to see so many people greet us at the airport,” he said.

Queen are set to continue their Rhapsody world tour in London this summer, playing ten nights at The O2.